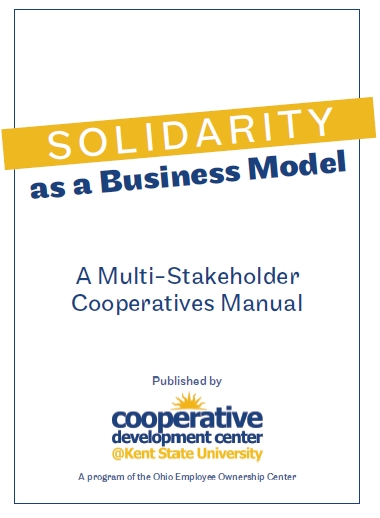 Multi-stakeholder cooperatives are the fastest growing type of co-op in Quebec, which itself is
home to one of the most productive and vibrant cooperative development sectors in the world.
There is also evidence of the increased use of this model in many European countries and growing interest in this form of co-op in the United States as well. While it is only in the last 20 years that this model has had formal legal recognition in various national or regional laws, the idea of involving a broader community in a cooperative venture is of course much older than that. Italy was the first country to adopt a multi-stakeholder statute in 1991 after two decades of experimentation on a local level.