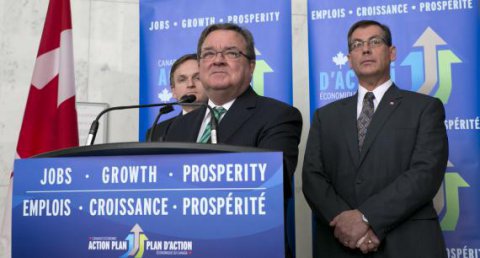 The Road to Balance: Creating Jobs and Opportunities, the Federal government’s 2014 budget, was released yesterday. This year, CCEDNet submitted two recommendations to the Federal government’s pre-budget consultations: the inclusion of 20% social value weighting in all requests for proposals and community benefit agreements on all relevant contracts; and investment in training to ensure government staff understand the social enterprise and co-operative business models so these businesses can access federal business development programs on a level playing field with other businesses.

Neither of these submissions is addressed in the budget document.  Parts of the budget that are relevant to the CED sector include:

CCEDNet would have liked to see specific measures supporting community economic development, such as a neighbourhood revitalization fund and a CED lens, which were part of the Alternative Federal Budget released last week.