Four eligible nominations were received by the deadline, leading our Elections Officer to declare the following candidates elected by acclamation:

The results will be ratified at CCEDNet’s Annual General Meeting of the members on June 6.

Congratulations to these amazing CED leaders from across Canada, who will be part of CCEDNet’s dedicated Board of Directors. 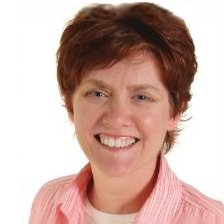 Laurie Cook is an active change maker at a variety of levels.  She is the new President for CCEDNet nationally, and regionally she is active with many organizations looking to develop a stronger innovation ecosystem in the Nova Scotia and Atlantic Canada.  She is a cofounder of a new organization called 42 Canada to support grassroots change makers across the country.  She also has her own consulting firm,  https://www.chutzpahconsulting.ca/, which specializes in learning and innovation.

Laurie has also been very active locally in her home community of Musquodoboit Harbour cofounding a cooperative transportation service, redeveloping an old school as a Community Hub, cofounding a peer support group called Eastern Shore Mental Health and cofounding a cooperative community newspaper.  She has also worked with the city of Halifax as a Community Developer, and with United Way Halifax around increasing and strengthening neighbourhood hubs in the city.

Laurie has a Masters in Adult Education specializing in Community Development from St. Francis Xavier University, and a certificate in Nonprofit Leadership from Dalhousie University. Before getting involved in community development, Laurie worked as a journalist and in film and television. 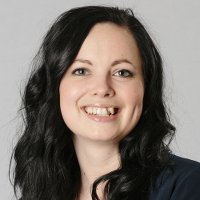 Marianne Jurzyniec is a Governance Liaison Manager with Affinity Credit Union in Saskatoon, Saskatchewan. Her involvement with the Canadian Community Economic Development Network, Impact! The Co-operators Youth Program for Sustainability Leadership and past community development experience have led her to being a champion of co-operatives, the sharing economy, and citizen engagement. Currently she is pursuing a certificate in Social Economy and Co-operatives led jointly by Johnson-Shoyama Graduate School of Public Policy and the Center for the Study of Co-operatives. 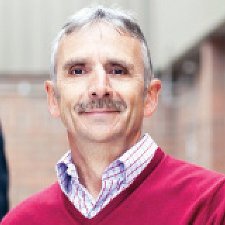 Walter Hossli has been in leadership positions in the community sector for the past 25 years. He is the Founder and Director Emeritus at Momentum, a Community Economic Development (CED) Organization that partners with people living on low incomes to increase prosperity. As an award-winning organization Momentum has 20 programs, works with 4000 participants per year and is seen as a leader among charities in Calgary. After 15 years in the private sector, Walter studied social work before entering the community sector. He serves in a number of volunteer capacities and has played key roles with several large collaborative or sector initiatives. For example, since 2003 he has been an integral part of Vibrant Communities Calgary(VCC), an organization dedicated to sustainable poverty reduction through the involvement of broad citizen and sector participation.  VCC has succeeded in elevating the City’s role in addressing poverty. He has been a member of the Board of Directors of The Calgary Foundation since 2010. He wrote “Competition in the Voluntary Sector: the Case of Community Based Trainers in Alberta” published by the Muttart Foundation.

In addition to his leadership work in Canada, Walter regularly volunteers his time and knowledge abroad in Africa and Central America. In 2011, Health Nexus and 3M Canada recognized Walter as a finalist for the 3M Health Leadership Award, acknowledging outstanding community leaders across the country who have enhanced their community through dedicated contribution and inspiring change.

Walter lives in Calgary with his wife Sybille where they raised two children. He is a passionate and award-winning gardener. 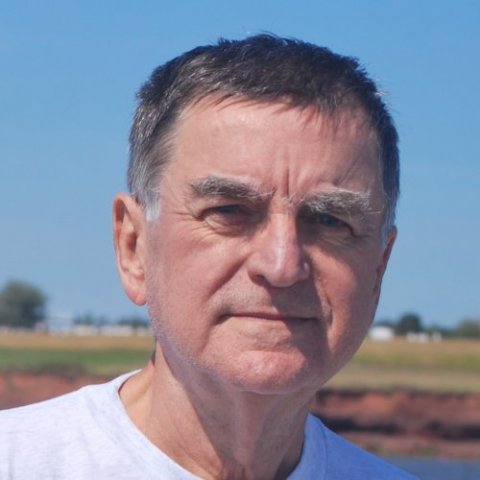 Yvon has a long history of involvement in the labour and social movements in Québec and Canada. He was founding President of the Corporation de développement économique communautaire de Québec in 1994, and member of the organizing committee of the Global Meetings on Community Economic Development in Sherbrooke, Québec in 1998. From November 2003 to July 2013, he co-edited a monthly international e-newsletter on sustainable local development published in four languages. He has been a CCEDNet member since 2003 at first as an individual and since 2012 he represents the CDÉC de Québec. He has been involved in  tnternational representation for CCEDNet since 2004. His most significant international involvement has been in the  Intercontinental Network for the Promotion of the Social Solidarity Economy(RIPESS). He has participated in many RIPESS conferences in different continents and s