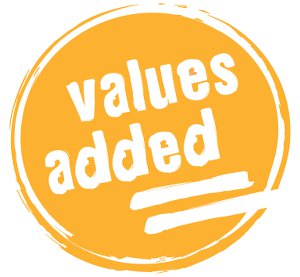 The appointment and composition of the Table des partenaires en économie sociale was announced by the Québec Minister of Economy, Innovation and Exportation who is also responsible for social economy, Mr. Jacques Daoust, on July 2nd. The committee will advise the Minister on the implementation of the Social Economy Act and of the government’s social economy action plan. It will also ensure that the government of Québec’s actions are coherent.

“I am very pleased with the creation of this committee. Social economy enterprises contribute to the socioeconomic development and vitality of Québec. They favour our communities’ progress and well being” mentioned Minister Daoust.

The seven members of the Table des partenaires en économie sociale are:

The committee’s first meeting will be held next fall. Individuals and representatives from various organizations will also be periodically invited to contribute to the committee’s work when their expertise is needed.

The government’s social economy action plan is currently being developed by the concerned ministries and organizations. It will define the actions to be undertaken by the government in order to support the development and the promotion of the social economy in Québec.