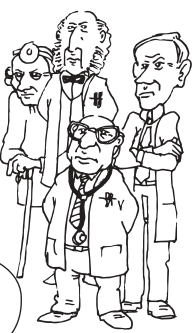 Many people have contributed to the emergence and growth of community economic development in Canada, but few have been as influential as Dr. Stewart Perry.

Stewart had a long and storied career in community economic development in the U.S. and Canada as both a policy adviser and a designer and manager of CED institutions.  He was part of the team, initially in the Executive Office of the White House and later in the Office for Economic Opportunity, when the first federal CED program was implemented in the U.S.  As head of the (U.S.) Center for Community Economic Development, he helped create the first finance institution for CED, the Massachusetts Community Development Finance Authority.

In the 1970s, he helped start Canada’s first community development corporation, New Dawn Enterprises, and in the years 1988-1993 headed the Community Economic Development Center in Cape Breton, Nova Scotia.  An Associate of the Centre for 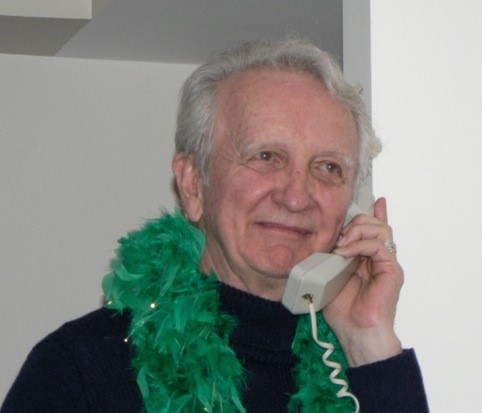 Community Enterprise (later the Canadian Centre for Community Renewal), and close friend of CCEDNet co-founder Mike Lewis, Stewart was active in the creation of CCEDNet and his consulting, research, and writings on CED, community and development finance were prolific and prominent in the years before and after.

He was endeared to many through the gatherings he hosted in at CCEDNet national conferences, as well as his insightful and caring way of being.

At a webinar earlier this year marking CCEDNet’s 20th anniversary, Stewart reflected on the evolution of CED and his experiences over the years.  He challenged listeners to always ask themselves how what they are doing is making a difference.

After a life very well lived, Stewart passed away on Aug 7.

For those of us who knew Stewart, our affection for him and gratitude for our time and accomplishments together will serve as inspiration and motivation to continue.

At EconoUs2019, to celebrate CCEDNet’s 20th anniversary, Stewart was among the first recipients of the Stronger Together Award, for exceptional contributions to community economic development and to CCEDNet.

As part of his legacy, Stewart made a bequest to CCEDNet, which will be used to create the Stewart Perry Youth Fund.  More information will be shared on that in the near future.

A celebration of Stewart’s life was held on October 5.  The livestream of the service, presided by Mike Lewis and with an eulogy by CCEDNet founding member Rankin MacSween, can be viewed here.

CCEDNet extends our sincere condolences to Stewart’s wife Vicki, his family and loved ones.