Did you like this blog post? Check out the upcoming
Rebalancing Society event in Montréal on September 8

We function at three levels in society, not two: the collective level broadly and the individual level narrowly, as well as the community level in between.

At the collective level, we experience citizenship, and are reminded of it every time we vote and pay taxes, not to mention when we receive services and summons from our government.

These days, however, we are far more aware of the individual level—me, myself, and I. Thus, while the collective level gets only one “…ship”—citizenship—the individual level is so dominant that it gets two: ownership and leadership. We generally use the word ownership for what we own individually, as in MY house and MY car. And while leadership can be found in government and communities, the word always singles out the individual. If there is a leader, then other people must be followers.

Between citizenship at the collective level and ownership and leadership at the individual level is another kind of experience that deserves far more attention. Just think of how much of our lives are lived in our groups and communities, quite apart from conventional citizenship, ownership, and leadership. Yet this level doesn’t even get a single …ship. So some years ago I gave it one: communityship1. Communityship designates how we pull together to function in our personal relationships.

Of course ownership too exists at the collective and community levels. It’s just that these take on quite different forms. Public ownership—what is owned by our government—is technically owned by you and me. But do we feel the same sense of proprietorship that we feel for our house or our car? (“I’m flying from MY airport”? These are MY VERY OWN tax collectors”?)

Ownership at the community level is called common property, or “the commons”2, and where it does exist, we can feel quite attached to it, as do farmers that share water for irrigation.

The bad news is that common property is less common than it used to be. Take a walk on the “Boston Common.” This is where the landless people of that town used to graze their cows. (Some Bostonian should try that today! The sign at the entrance doesn’t even explain the name.) The good news is that the commons is making a comeback. Even, maybe especially, on the Internet. Take a walk on Wikipedia—it’s ours in common, technically owned by no one and therefore socially owned by everyone. It is ours to use, and to change. Walk too around our community gardens, and look at the research findings of our universities. Thankfully, these are all in the commons.

To drive home the idea of these three levels and four …ships, here are a few quotes to go with each, together with corresponding photos. 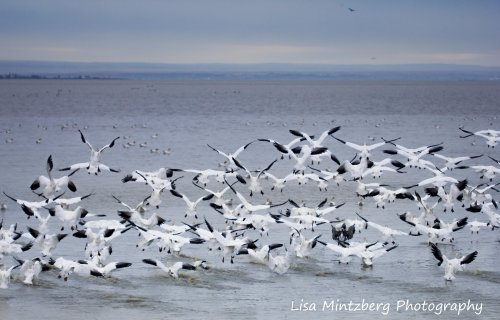 “The greatest patriotism is to tell your country when it is behaving dishonorably, foolishly, viciously.” (Flaubert, from Flaubert’s Parrot by Julian Barnes)

Elector, n. “One who enjoys the sacred privilege of voting for the man of another man’s choice.” (The Devil’s Dictionary by Ambrose Bierce, 1906)

We are the unwilling,
Led by the unqualified, 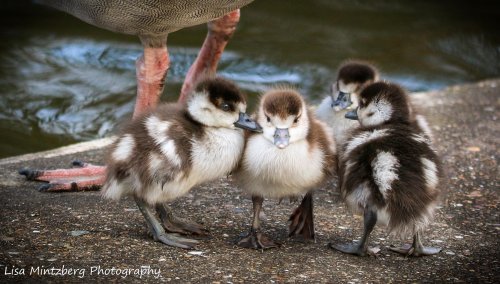 “Never doubt that a small group of thoughtful, committed citizens can change the world. Indeed, it is the only thing that ever has.” (Margaret Mead)

“The mainstream is a current too strong to think in.” (Paul Shepheard, in What is Architecture)

“Scout bees…fly out from the bivouac in all directions in the search for a new permanent nest site. When a suitable site is found…the scouts return and signal the direction and distance of the find…Different scouts may announce different sites simultaneously and a contest ensues. Finally the site being advertised most vigorously by the largest number of workers wins, and the entire swarm flies off to it…”(Edward O. Wilson)

Queen bees “never participate in the ordinary duties of the hive such as cleaning cells, tending the young, or gathering food. After performing their nuptial flights, queen honeybees function as little more than egg-laying machines…” (Thomas D. Seeley, Honeybee Ecology)

“Management is the delusion that you can change people. Leadership is deluding other people instead of deluding yourself.” (Scott Adams, in Dilbert and the Way of the Weasel) 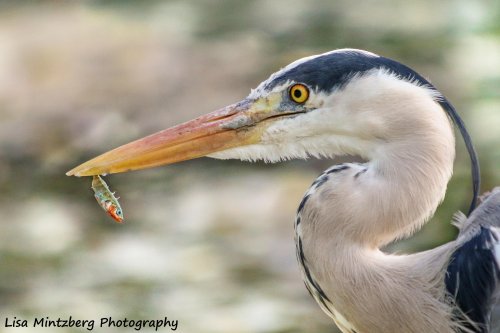 “I had reached the end of my journey. Everything that surrounded me seemed to be my own property. I was the King of Mont Blanc—the statue of this tremendous pedestal.” (Jacques Balmat, on being the first person to reach the summit of Mont Blanc, 1786)

“We sold the patent for insulin to the university for one dollar. And come to think of it—I don’t believe I ever saw that one dollar.” (Charles H. Best, medical researcher, quoted by George Gamester in the Toronto Star, 22 July 1975)

To close, I believe that we shall have to reclaim democracy from private individualism at the expense of collective citizenship and cultural communityship. (See MY book Rebalancing Society, which is yours to have too, in the commons on mintzberg.org.)

This blog was originally posted on May 19, 2016 at Mintzberg.org, and appears here with permission.

Henry Mintzberg has been an academic most of his working life. After receiving his undergraduate degree in Mechanical Engineering from McGill University in Montreal (1961), he worked in Operational Research at the Canadian National Railways, and then received a masters and doctorate fr