This last one [referring to the choir] was the most melodic “cooperative”! My compliments!

You are first of all the living memory of a great treasure of the Church in Italy. Indeed, we know that at the origins of the Italian cooperative movement are many farming and credit cooperatives which, by the 19th century, had been wisely established and promoted by priests and pastors. To this day, in various Italian dioceses, cooperation is still employed as an effective remedy to the problem of unemployment and to the various forms of social disadvantage. It is routine today, I do not say normal, customary…. but too often one sees: “Are you looking for work? Come, come to this company”. Eleven hours, 10 hours of work, 600 Euros. “Do you like it? No? Go home”. What is to be done in a world that functions like this? Because there is a line, a file of people looking for work: if you do not like it, the next one will. It is hunger, hunger makes us accept what they give us, working under the table…. To give an example, I could ask about domestic service: how many men and women who work in domestic service have a retirement pension?

All this is very well known. The Church has always recognized, appreciated and encouraged cooperatives. We read it in the Magisterium documents. We remember the appeal launched in 1891 by Pope Leo XIII in Rerum Novarum: “All proprietors and not all proletariat”. And there are certainly the well-known pages of the Encyclical Caritas in Veritate, in which Benedict XVI expresses his opinion in favour of credit unions and consumer cooperatives (cf. nn. 65-66), highlighting the importance of the economy of communion and of non-profit sector (cf. n. 41), in order to affirm that the god-of-profit is by no means a divinity but only a compass and measuring stick for the appraisal of entrepreneurial activity. Pope Benedict also explained that our world needs an economy of giving (cf. nn. 34-39), meaning an economy capable of giving life to businesses inspired by the principle of solidarity and capable of “creating sociality”. In order to accomplish this, as Leo XIII exclaimed, in blessing the beginnings of the Italian Catholic cooperative movement: Christianity has marvellous strength (cf. Encyclical Rerum Novarum, n. 15); this exclamation, therefore, resounds through you.

These and many other affirmations of recognition and encouragement addressed to co-operators on behalf of the Church are valid and timely. I also think of the extraordinary social teachings of Blessed Paul VI. We are able to confirm and consolidate these statements. Thus it is not necessary to repeat or restate them in full.

Today, I would like our dialogue to look not only at the past but above all to be directed forward: to new perspectives, to new responsibilities, to new forms of initiatives of cooperative enterprises. It is a true mission which asks us for creative imagination in order to find forms, methods, attitudes and instruments, to combat the “throw-away culture”, that we are living in today, the “throw-away culture” cultivated by the powers which uphold the economic and financial policies of the globalized world, at the centre of which is the god of money.

Today globalizing solidarity — this must be globalized, solidarity! — means thinking about the spiraling increase of unemployed people, of the unending tears of the poor, of the need to resume development that is both a true, integral progress of the person who certainly needs income, but not only income! Let us think of health needs, which traditional welfare systems no longer manage to satisfy; of the urgent need of solidarity, placing once again the dignity of the human being at the centre of the economy, as you have said. As Pope Leo XIII would still say today: Christianity has marvellous strength to globalize solidarity!

Therefore, do not stop to look only at what you have been able to achieve. Continue to refine, to strengthen and to update the good and solid businesses that you have already built. However, also have the courage to move outside of them, charged with experience and good methods, to carry cooperation to the new frontiers of change, to the existential peripheries where hope needs to emerge and where, unfortunately, the current socio-political system instead seems fatally destined to suffocate hope, to steal hope, increasing risks and threats.

This great leap forward which we propose the cooperatives take, will give you the confirmation that all that you have already done is not only positive and vital, but also continues to be prophetic. For this reason you must continue to invent — this is the word: invent — new forms of cooperation, because the maxim, “when a tree has new branches, the roots are deep and the trunk is strong”, also applies to cooperatives.

Here, today, you represent valuable experience in many sectors: from agricultural development to the promotion of building new homes for the homeless, from social cooperatives to credit unions, here broadly represented, from fishing to industry, to business, to communities, to consumption, to distribution and many other types of service. I am well aware that this list is incomplete, but it is rather useful in order to understand how precious the cooperative method is, which must go forward, creative. It has revealed itself in the face of many challenges. And it still will! However, all appreciation and all encouragement instead risks being generic. I want to offer you some practical encouragement instead.

The first is this: cooperatives must continue to be the motor that lifts and develops the weakest part of your local community and of civil society. Sentiment is not capable of this. Thus it is necessary to give first priority to the foundation of new cooperative enterprises, along with the further development of those in existence, especially in order to create new employment opportunities, which are lacking today.

My thoughts go first and foremost to young people, because we know that the dramatically high unemployment among the young — let us consider, in several European countries, 40, 50 percent — destroys hope in them. But let us also consider the many women who have the need and the will to enter the world of work. Let us not overlook the adults who are often prematurely out of work. “What are you?” — “I’m an engineer” — “Ah, how nice, how nice. How old are you?” — “49” — “You aren’t needed, go on”. This happens every day. In addition to new businesses, let us also look at the companies that are in difficulty, those for whose elderly owners it is more convenient to let the business die, which can instead be revived with the initiatives that you call “workers buyouts”, in my language “empresas recuperadas”, saved companies. And, as I said to their representatives, I am a fan of empresas recuperadas!

A second point of encouragement— not in order of importance — is to become active as leaders in creating new welfare solutions, particularly in the 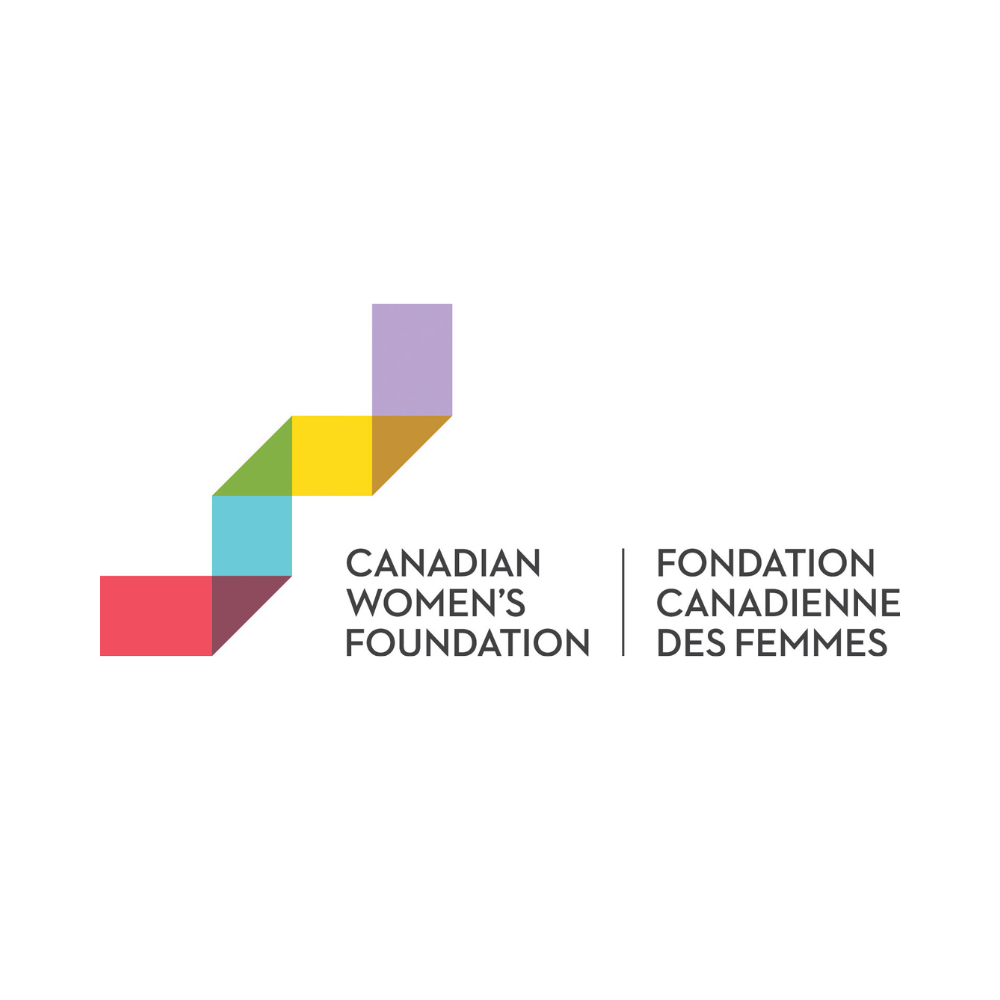 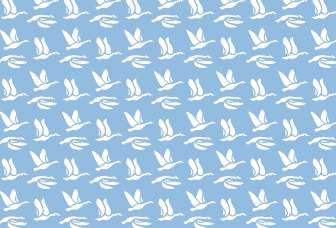 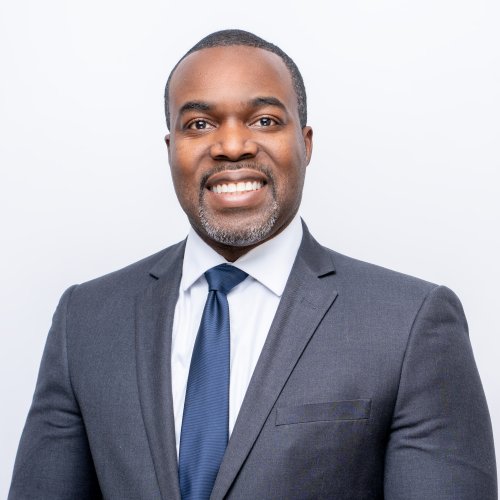