The 2013 Manitoba CD/CED Gathering is only one week away. Before the festivities begin, the Canadian CED Network – Manitoba took a moment to chat with Charlene Lafreniere, this year’s keynote speaker.

In this interview, Charlene discusses topics such as engaging women in community development, innovative CED initiatives occuring in her hometown, and affordable housing policies.

What are some of the most exciting examples of CED you see happening in Thompson today?

Charlene: Community Economic Development is truly the way forward in developing and diversifying our economy in Thompson and our region.  One of the most recent examples of this importance in Thompson was with the opening of a Family Foods store in Thompson by Nisichawayasihk Cree Nation (Thompson is within the traditional territory of NCN).  A decision was made by people not living in Thompson to close one of our grocery stores. This left a large void effecting the community and region.  Locally, NCN responded and is providing a much needed service to Thompson and region.

The community and regional stakeholders have also responded to the need for housing, and we have recently seen all levels of government fund capital projects. Keewatin Housing, University College of the north, Project Northern Doorway, Thompson Housing Agency, and the Thompson Economic Diversification Working Group Housing Action Plan have all made major strides in increasing housing options through planning or constructing affordable housing.

Facing lost jobs in its mining sector, the City of Thompson recently created a Thompson Economic Diversification Working Group (TEDWG). The goal of the working group was to diversify the local economy, as Vale – the largest employer in Thompson – announced plans to decommission aspects of its mining operations in 2015. What were some of the key findings and recommendations of the working group? What role do co-operatives and social enterprises have to play in creating a diversified and resilient economy in Thompson?

Charlene: The community and region came together to respond to the announcement to decommission the smelter and refinery through the lens of diversifying the local economy. As a starting point, the Thompson Economic Diversification Working Group referenced the Sustainable Community Plan, as it was a newly developed plan adopted by the City and developed with partners. Vale funded the TEDWG process that engaged many community partners over 2 years, and resulted in five action plans and three regulatory frameworks. The action plans focussed on housing, education and training, local and regional identity, restorative justice and economic development. The regulatory frameworks developed were the Thompson and Region Infrastructure Plan, Development Plan & Zoning ByLaw and Sustainable Asset Management Plan. The work completed through TEDWG achieved 56% of what had been recommended through the sustainable community plan.

You have been involved in FemNorthNet – a project of the Canadian Research Institute for the Advancement of Women. Based on your experiences with that organization, what impacts is economic development in Northern communities having on women? What needs to be done to ensure that any and all economic development brings positive change to the entire community?

Charlene: The FemNorthNet research project I am a part of just passed its half way mark. I think it is a bit too early to discuss all the findings from communities and research themes, but what I have witnessed is the necessity and importance to engage women in community development of any kind. It is critical to develop women to be healthy leaders in their personal life, work place, community, region, and so on.  It is important for woman to be influencers of the economy and equitable beneficiaries of the economic impacts. It is an exciting project to be a part of as it has many layers of research and engagement.

Many municipalities in Canada are facing affordable housing crisis. In Thompson, the problem is especially urgent with the city facing a zero percent rental vacancy rate. What is the City of Thompson doing to address this problem? What are some examples of innovative policies that you think more municipal governments should adopt to create more affordable housing and rental opportunities? 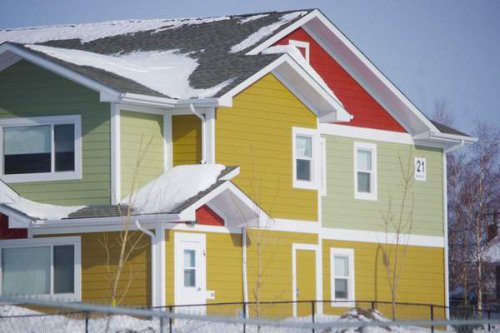 Charlene: I am very proud of our Affordable Housing Reserve. When we introduced an accommodation tax (hotel tax), we chose to allocate 20% to Housing, 20% to Public Safety and 60% to infrastructure. Having that reserve has resourced the City of Thompson to be a part of the solution for housing, and fund our partners to get housing built. We also have a land sale policy that allows the City to sell the land at a very subsidized rate based on the type of housing being created. When other levels of government put funding towards a housing initiative, they want the municipality at the table, and now we can be there in a very supportive partnership. In addtion, the TNRC requested that the City create a housing authority. In response, the City along with its founders and partners, created the Thompson Housing Agency which is made up of the partners and funded by the City of Thompson. 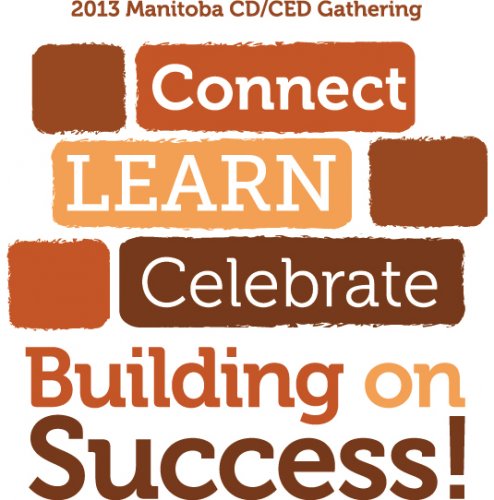 Without giving too much away, what will your keynote address at the Gathering focus on?

Charlene: I plan to bring a Northern perspective to my keynote. I hope to focus on the value of working together, and of course ground that in my reality. The Thompson Aboriginal Accord is one of those references.

What are you most looking forward to at the 2013 Manitoba Gathering?