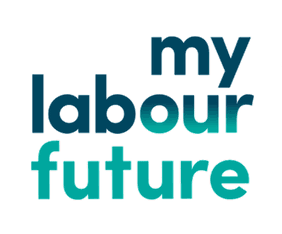 Two weeks ago, I was fortunate to be among 100 decent work advocates gathered in Montréal for My Labour Our Future, an event highlighting the 100th anniversary of the International Labour Organization (ILO) and discussing the future of work and fair economies.

Many moons earlier, when I was a student at McGill University (and not busy co-organizing an occupation of the Principal’s office to protest rising tuition fees), I remember taking some pride at the plaque attesting that the ILO had been housed there from 1940 to 1948.   But I’m only now realizing the significance of what the ILO represents, and its connections to community economic development. 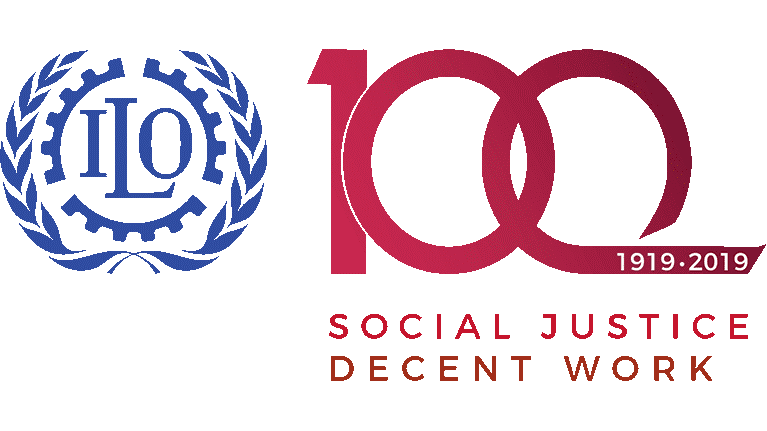 Created in 1919 as part of the League of Nations, the ILO is the world’s oldest international organization. It grew out of nineteenth-century labour and social movements which were a voice for social justice and higher living standards for the world’s working people.  In 1946, the ILO became the first specialized agency associated with the United Nations. While in Montréal, it produced the Declaration of Philadelphia, which includes proclamations that would warm the heart of CCEDNet members: 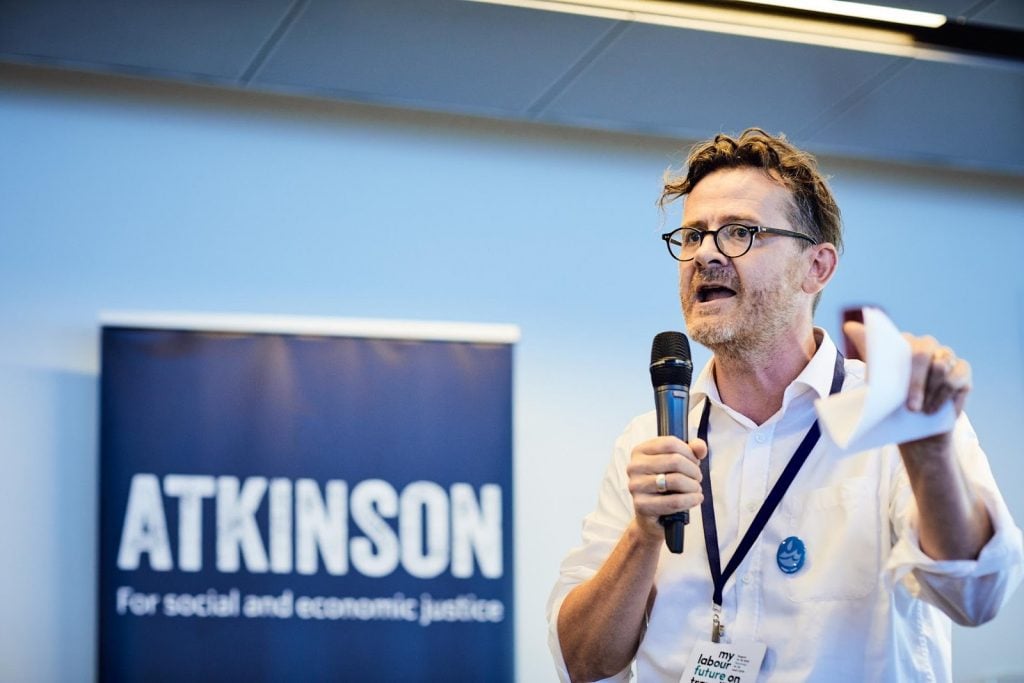 The inspirational vision of that declaration, and the Universal Declaration of Human Rights that followed a few years later, seem hard to imagine today.  That was one of the points that came up repeatedly in discussions at My Labour Our Future – that 40 years of neo-liberalism have stunted our political imagination.  As Neil McInroy of the Centre for Local Economic Strategies passionately reminded us:  we can build the economy any way we want.  In fact, workers are among the biggest shareholders in the world through pension funds.  Neil laid out a 3-point agenda for a new economy: localize, socialize, and democratize. 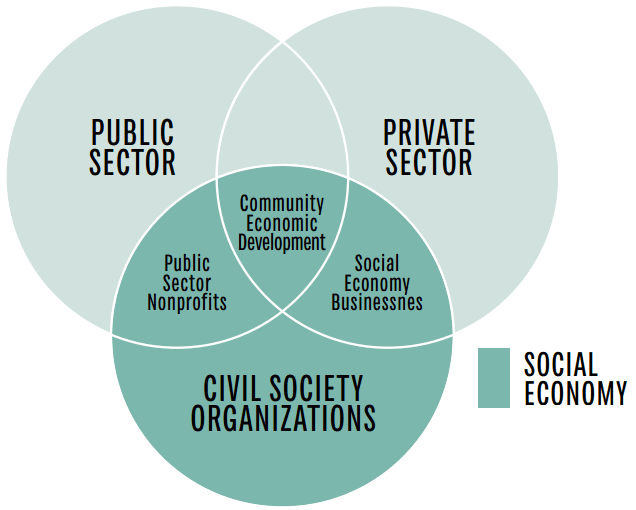 Another surprising lesson for me was that the ILO structure is unique among world organizations, bringing together representatives of workers and employers with governments in its executive bodies.  This is another similarity to CED, which sits at the crossroads of public, private and community sector action to strengthen local, democratic control over the economy.   The 19th century labour and social movements mentioned above catalyzed a wide range of social innovations seeking to improve people’s lives, most notably unions and co-operatives.  So it is fitting that the ILO Centenary Declaration for the Future of Work recognizes the role of co-operatives and the social solidarity economy in generating decent work, productive employment and improved living standards for all.

The exciting part about our current situation is that not only are financiers recognizing that social economy initiatives are more secure, stable and beneficial investments, but a recent l’Actualité article found that those organizations are in fact also the places where employee happiness is greatest. 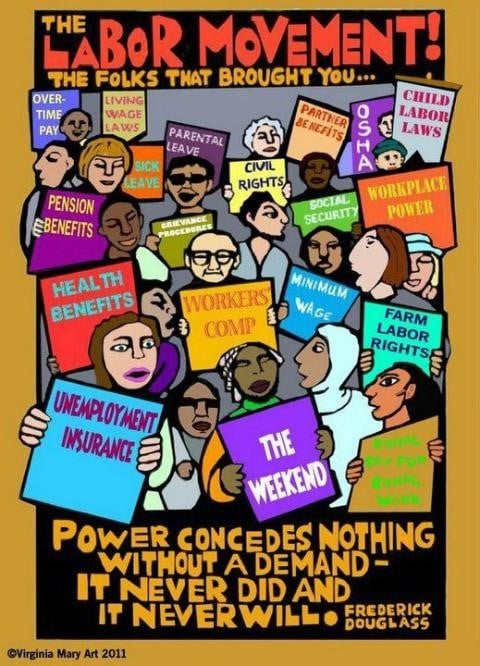 What the labour, co-operative, social solidarity economy movements and CED all have in common is their roots in organizing.  They are about people coming together to oppose unfairness and propose better solutions. The labour movement is responsible for pretty much all of the social benefits we have today, from the weekend to minimum wage to family leave.  The co-op and credit union movement create jobs and deliver essential services in countless places that were bypassed by mainstream economic development. It was always the power of people organizing to make and win demands and create alternatives that led to progress.

With inequality at record levels, ecological and climate crises worsening every day, and a growing awareness of historical injustices to be righted, there is no better time to reignite our political imaginations.  A starting point is remembering the roots of the economy, described in the 7-minute video How We Live: A Journey Towards a Just Transition.

How We Live: A Journey Towards a Just Transition from Kontent Films on Vimeo.

The inspirational participants at My Labour Our Future reminded me of the people who will be gathering in just two weeks in London, Ontario for EconoUs2019.  CCEDNet’s annual national conference, th