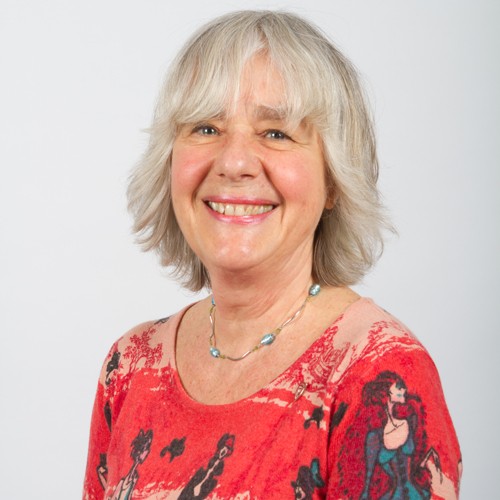 Excerpt from the Introduction:

In Quebec, where the social economy has achieved a great deal of visibility in recent years, there are several reasons why this is interesting for researchers. Indeed, our central focus is on the capacity of actors within the social economy to successfully create alternative democratically based and sustainable economic development strategies. While the outcomes are clearly of paramount interest, especially as testimony to the success of this alternative paradigm, it is equally interesting and significant to document the struggles and negotiations waged by social economy actors within social movements, between old and new movements and, of course, with the state. This is a history of political alliances that are foundational to the social economy. The architects of the social economy have radicalized oppositional strategies significantly by contesting the dominant paradigm through practice, by challenging existing institutions through the creation of new ones that work, by creating networks of citizens engaged in the social economy that speak with one voice despite the many sectors they represent, and so on.

In this paper, I will mainly provide an analysis of the institutional context of the social economy in Quebec. I will also highlight certain questions that strike me as important, both in terms of their potential to further the political debate surrounding this issue, and in terms of further possible areas for research.