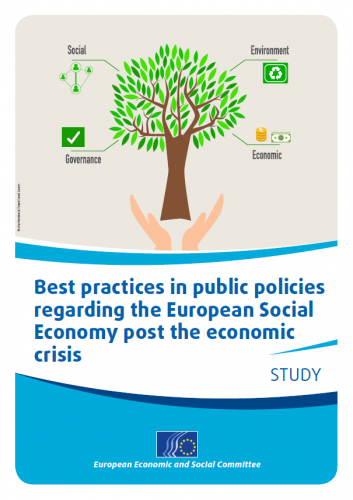 In this context and also in the context of the last crisis, a new generation of public policies for the social economy have emerged during this decade. Several governments at EU, national and regional levels have deployed innovative policies around Europe to boost the development of this socioeconomic sector. Notwithstanding the previously mentioned, it is true that the inclusion into public policies of different types of social enterprises has been a widespread practice for decades. This latter fact has been more visible in sectorial policies such as agricultural and rural development policies, active employment policies aiming at reducing social exclusion and territorial planning policies, urban regeneration and local development policies for instance. All of these policies have associated social economy actors in their implementation.

The present research outlines a diversified selection of successful practices in public policies regarding the Social Economy across different European countries.