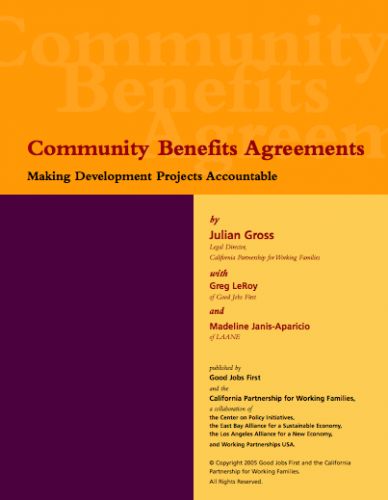 The Community Benefits Movement and CBAs

Community Benefit Agreements (CBAs) — deals between developers and coalitions of community organizations, addressing a broad range of community needs — are safeguards to ensure that affected residents share in the benefits of major developments. They allow community groups to have a voice in shaping a project, to press for community benefits that are tailored to their particular needs, and to enforce developer’s promises. CBAs are only one aspect of a growing new movement towards community benefits in land-use planning, taking shape through labor-community partnerships around the country. We have updated and revised this publication to share our experience in implementing some of the CBAs described in the original edition. 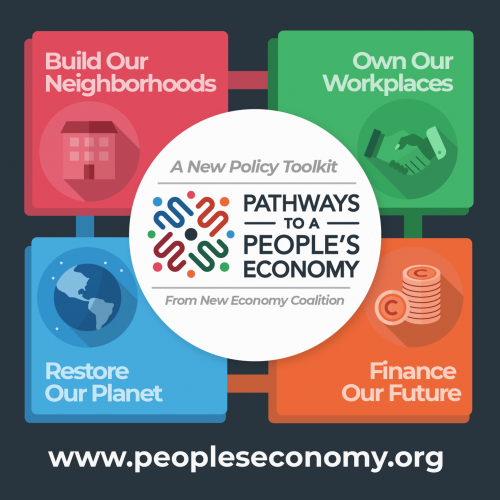