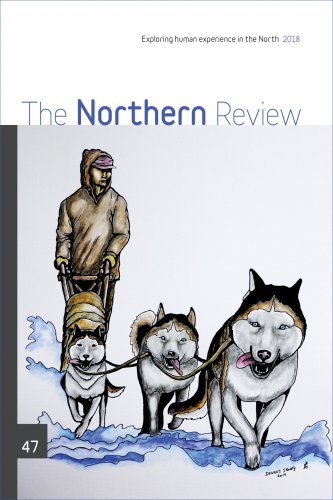 During the 1970s, southern Canada changed its perception of resource development in the Canadian North. At the beginning of the decade most observers outside of the Yukon and Northwest Territories, as well as many within the territories, saw resource development as something that was going to be of great benefi t to the North (Abele, 1987; Rea, 1968).

The Northern Vision that had emerged in the 1950s (Diefenbaker, 1958) continued throughout the 1960s with varying degrees of enthusiasm. While some were critical of specifi c government policies, the general acceptance that continued mine and oil and gas development would be important for the region was almost universal among those whose voices were most heard on the subject (Lotz , 1970). This changed in the 1970s when the voices of the Indigenous peoples of the region fi rst started to be heard. The Berger Inquiry of that decade was probably the best known instance of people outside the region being able to hear what Indigenous communities thought about resource development in their region (Berger, 1977).

These communities told listeners that resource development had not been kind to them. Mining and the nascent oil and gas industry had been devastating to their traditional livelihoods and to their cultures. They believed that under the conditions that existed at that time, future resource development would devastate the environment that they depended upon for their survival (Berger, 1977: xi). Assaults on their cultures from European culture would increase (xvii). In terms of economic benefi ts, resource development would provide few long-term jobs and most of the fi nancial benefi ts would fl ow out of the regions to southern Canada (xix).