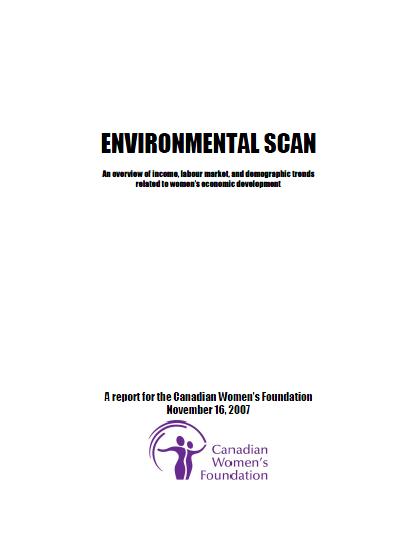 The purpose of this report is to support the discussions of the Canadian Women’s Foundation Economic Development Planning Committee in their review of the Foundation’s economic development work. 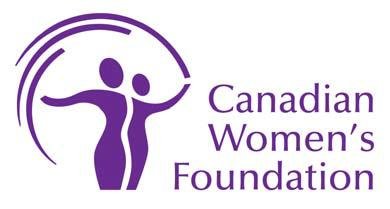 The most recent available census data is from the 2001 census. The last national census was conducted in 2006, but Statistics Canada will not release its analyses on many topics—including aboriginal peoples, labour (including labour market activity, industry and occupation), ethnic origin and visible minorities, income and earnings, and housing and shelter costs—until sometime in 2008. However, StatsCan also conducts monthly Labour Force Surveys and other smaller studies; where available, this more recent data has been used in this report.