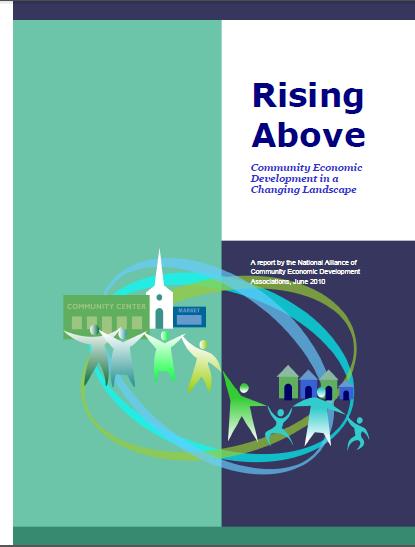 The United States National Alliance of Community Economic Development Associations (NACEDA) was formed in 2006 by 11 state community economic development association leaders who saw the need to strengthen the bonds between community organizations for mutual benefit through sharing of expertise, capacity, and resources; and to bridge the divide between policy makers and the people they affect in America’s communities.

This report picks up on efforts undertaken previously by the National Congress for Community Economic Development (NCCED). NCCED released their first report on the economic impact of the community development field in 1988 and released additional reports in 1991, 1994, 1998, and 2005. This report builds on those prior studies to measure the quantitative achievements of community based development organizations. The numbers presented are estimates based on weighted data gleaned from survey responses.

CED Around the World
Stories & Experiences