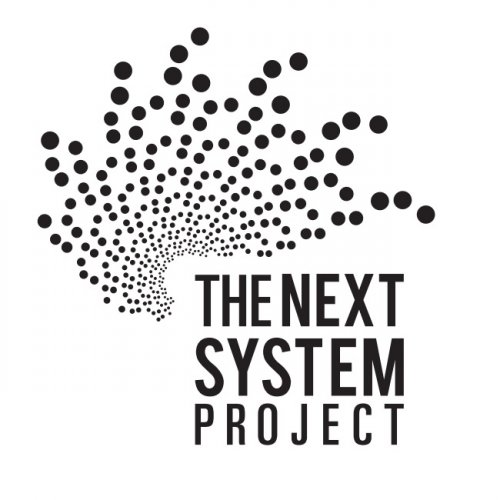 The challenge of mounting an adequate response to climate change has to be understood within the context of the larger systemic crisis facing the United States. The perpetuation of generalized austerity and the continued reliance on traditional— and manifestly insufficient—policy solutions which do not address the underlying drivers of inequality, poverty, and ecological overshoot is especially wrongheaded given the historically unprecedented productive capacity our nation enjoys, and the growing consensus on the fundamentals of post-scarcity monetary theory.

Download Systemic Crisis and Systemic Change in the United States in the 21st Century: Framing the challenges of a next system after fossil fuels

As the ecological rift widens, we must recognize the incompatibility of core features of the current corporate capitalist system with a sustainable, just, and equitable future. We identify five key problematic drivers embedded in the current system— namely, the growth imperative; the centrality of consumerism; the reliance on extractivism; the dominant role played by corporations; and the weakening of democratic political control. Furthermore, the pronounced US tendency towards extremely unsustainable spatial patterns of development exacerbates these ecological and economic problems.