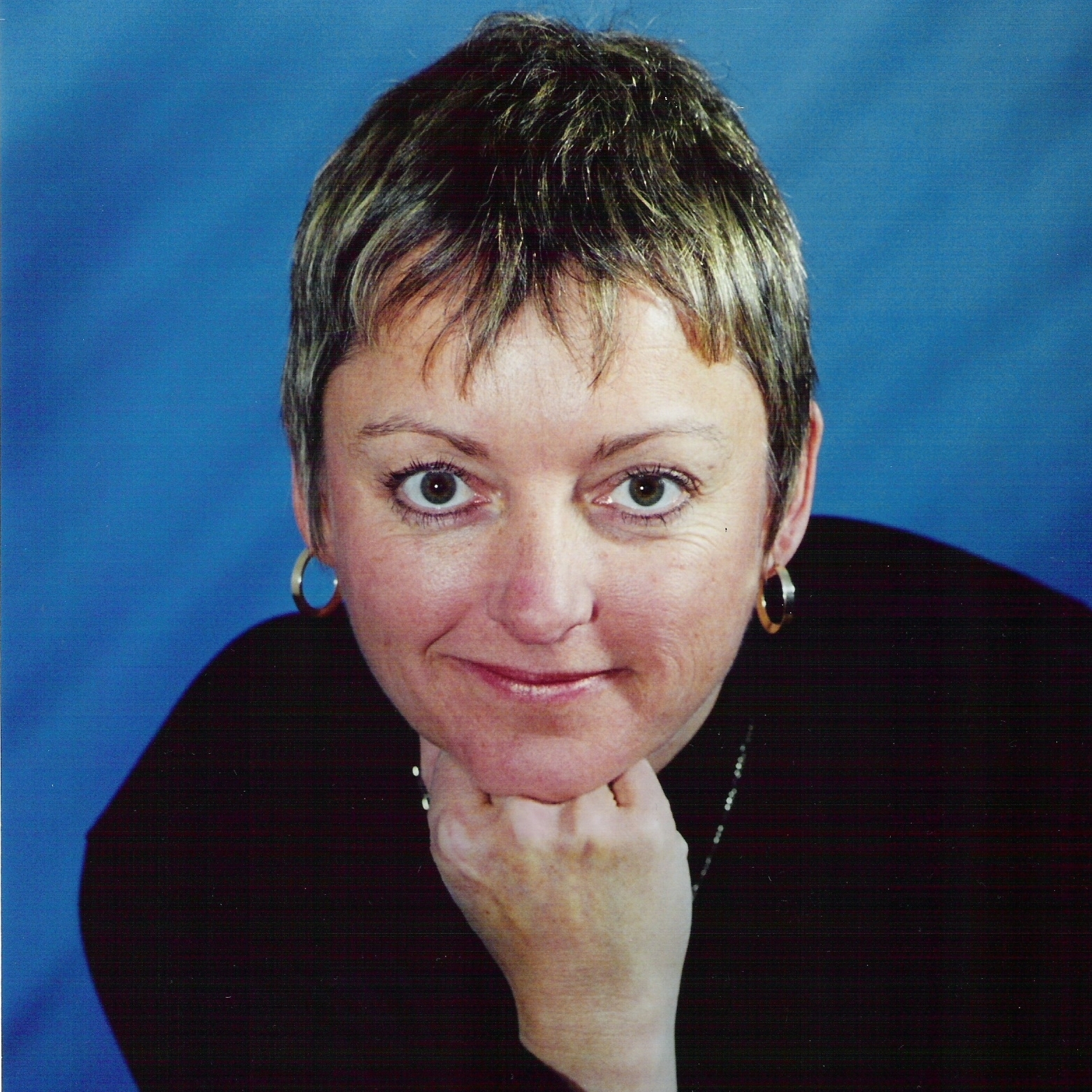 In 2019, as part of our 20th anniversary celebrations, CCEDNet created the Stronger Together Award. The award celebrates people who have made exceptional contributions to community economic development and people who have provided outstanding leadership in CCEDNet. The inaugural awards were given to three people who had received honorary lifetime memberships over the years: Eunice Grayson, Stewart Perry and Rankin MacSween.

This year, we are thrilled to honour Diana Jedig with the Stronger Together Award.

Diana joined the CCEDNet Board of Directors in 2005; she stepped down at the 2020 AGM, making her the longest-serving Board member in CCEDNet’s history.  She has participated in and chaired the Practitioner and Sector Strengthening Committee and the Finance Committee. When CCEDNet’s Board said that work needed to be done to create a solid set of policies and procedures, Jedig volunteered to Chair the Personnel Committee and built CCEDNet’s very thorough policy manual.

Diana represented the Board at the partnership table of the largest project CCEDNet has administered, the Social Enterprise Ecosystem project. She has been a crucial link between CCEDNet and the largest network of place-based economic development organizations in the country, the Community Futures and Community Business Development Corporations as part of our policy work and project development.

Diana is the only person to have been President, Vice-President, Secretary and Treasurer of the CCEDNet Board. She also hosted EconoUs2019, one of CCEDNet’s largest national conferences ever.

Diana has played a huge role in building CCEDNet, and has served as mentor and friend to many CCEDNet staff members, partners, and allies.

Congratulations Diana, and thank you for your unparalleled leadership!