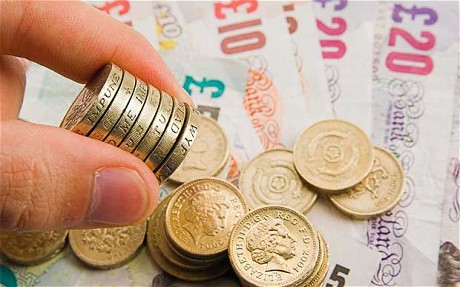 In last month’s budget, the United Kingdom announced a 30% tax relief-rate for social investment. The Social Economy Alliance (SEA), a network of over 150 organizations (including social enterprises, co-operatives, universities, housing associations, crowd-funders, social investors, think tanks and charities) is optimistic that the tax relief will help spur greater investment in the UK’s social economy. They have reason to believe this, as over £8.7 billion has been invested to over 20,000 businesses during the past 20 years through similar tax incentive schemes.

The social investment market in the UK has been a source of inspiration for Canadian governments who are interested in supporting the development of innovative economic approaches to solving complex social and environmental issues. With other tax incentive measures already in place in various provinces of Canada (e.g. Nova Scotia, New Brunswick) time will tell whether other jurisdictions in Canada will adopt similar tax incentives. In the meantime, there is growing evidence that tax incentives are helping to level the playing field, making investments in charities and social enteprises as attractive as traditional market investments.