In May of this year, a white supremacist attacked a grocery store in Buffalo, New York, murdering 13 people, 11 of whom were Black. This massacre is yet another fatal manifestation of anti-Black hatred, which is woven into the daily experiences of Black people and communities across the United States, Canada, and indeed, around the world.

In the wake of the Buffalo mass shooting, a coalition of 21 community organizations and foundations from across the Greater Toronto Area issued a statement entitled “We Can No Longer Wait to Address Anti-Black Hate.” The statement describes how anti-Black racism operates simultaneously at the systemic and individual levels, and how it is connected to other forms of hatred, such as Islamophobia.

The statement maps out a clear set of demands aimed at federal, provincial, territorial, and municipal governments:

CCEDNet has formally endorsed these demands, and we encourage everyone to support these demands as well by becoming signatories to the We Can No Longer Wait to Address Anti-Black Hate statement.

In addition to issuing this statement, the coalition organized a Vigil Against Anti-Black Hatred and Terrorism at Toronto’s Nathan Phillips’ Square on May 19. You can watch the recordings (part 1 and part 2) on Instagram. 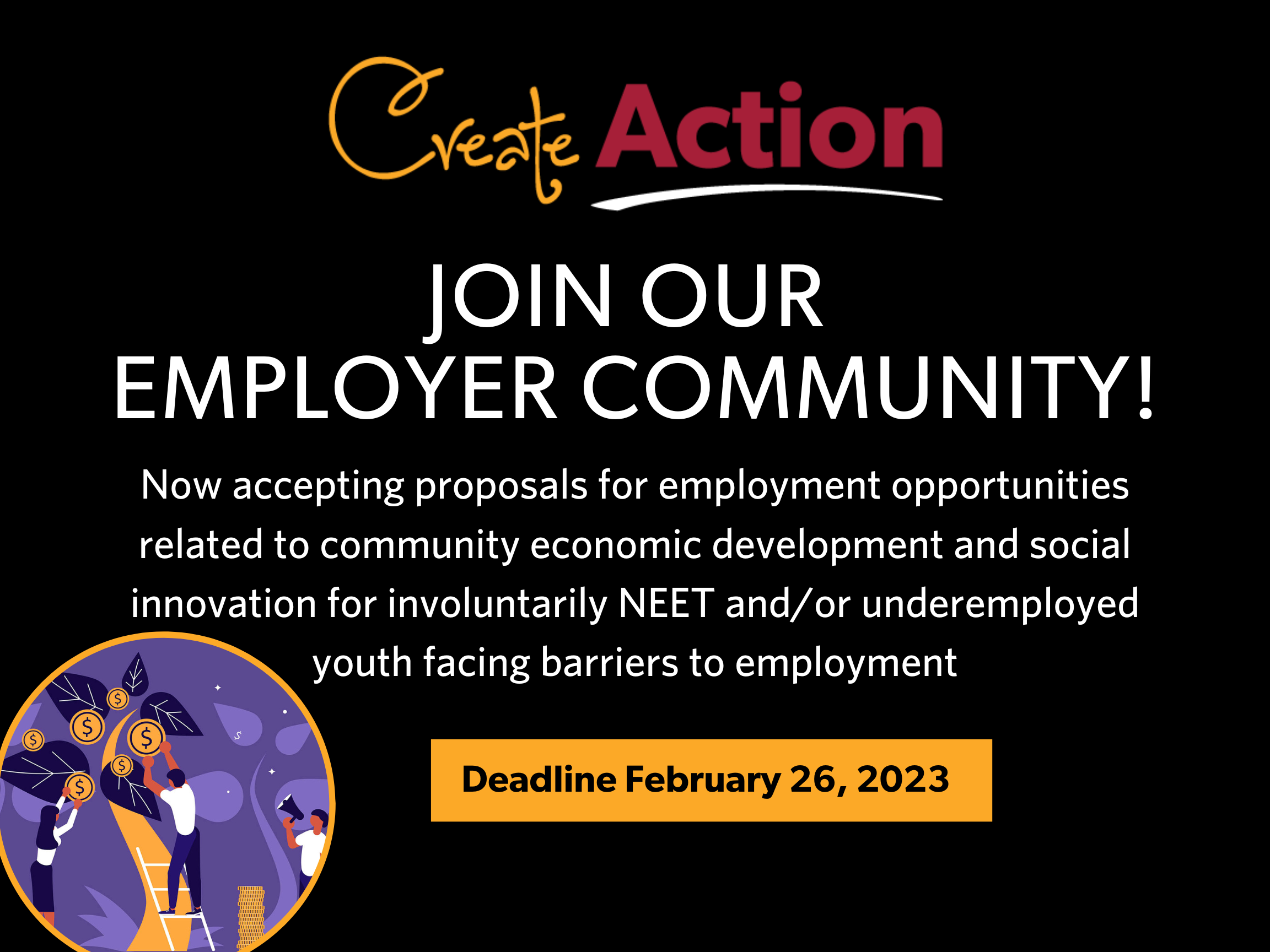 The Canadian Community Economic Development Network is excited to announce our fifth invitation for organizational members to apply to employ youth through the CreateAction: Inclusive Social Innovation work experience program…. 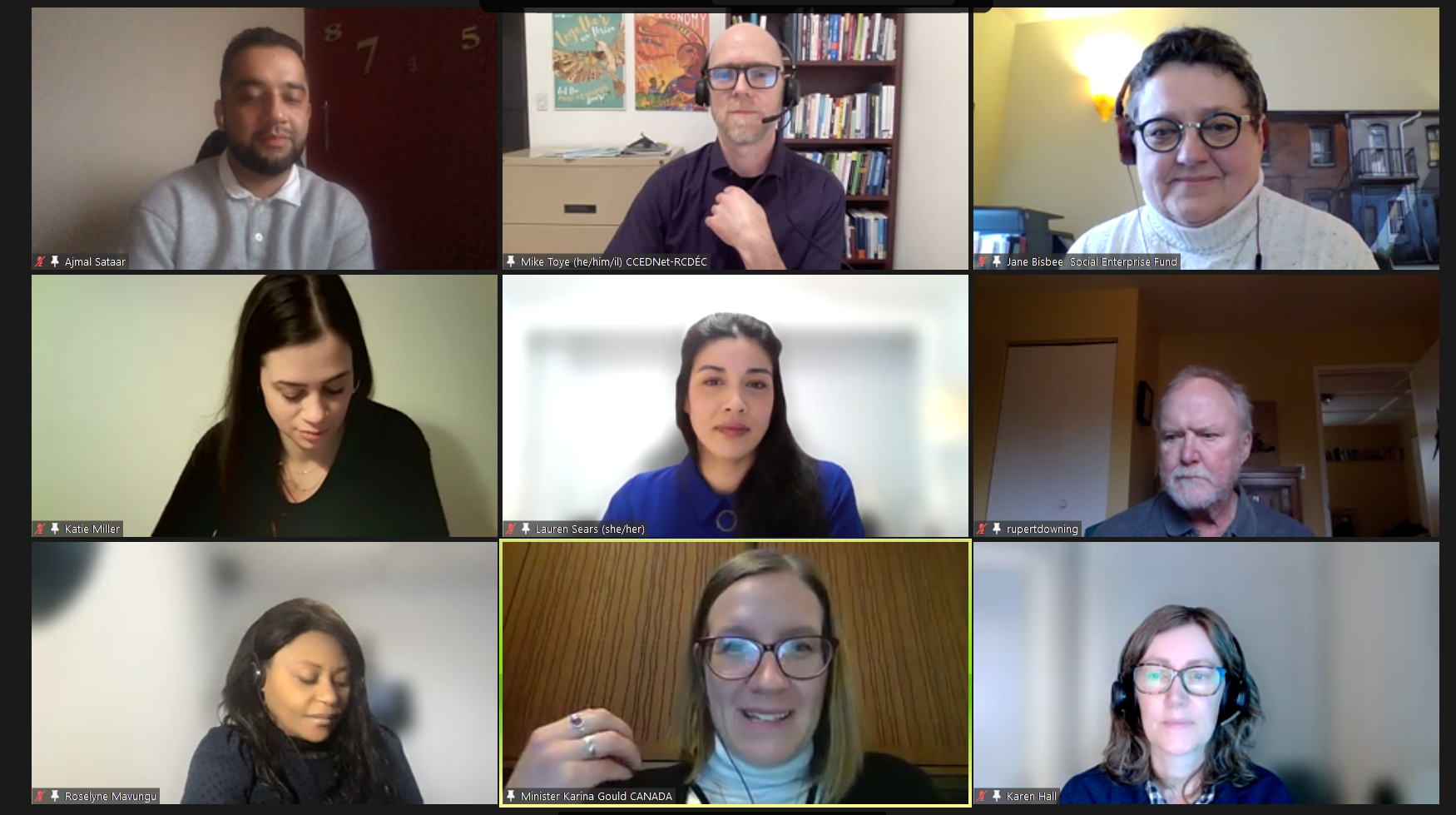 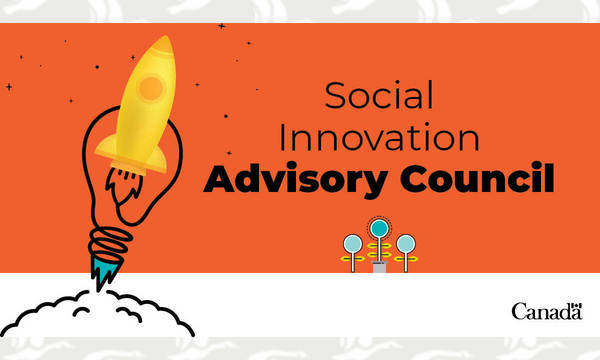