It started right after several of us had been at a (non-related) meeting in Ottawa.  While waiting for flights to take us to our homes in different parts of Canada a few of us continued the ongoing talk about the importance of linking community needs and realities into policy agendas and doing it at various levels of government.  It was not a new conversation and we were not the first to have it. We were, however, an interesting and diverse group of people who occasionally worked together – we had connections, passion and some might argue a fair amount of talent. (Some might even say we were radicals). After a few beverages (and some storytelling) we were almost certain that we could be doing more and should be doing more of it together – and that IF we did do more together, perhaps we could pull the country together as we did it. Not a bad idea – and after all, how difficult could that be?

As is the way of things (when reality looks you right in the face and something seems possible but probably a great deal of work) the conversation took the typical turn toward that fact that all of us were “very busy” and yes we were all willing to do something but how would this actually play out? When could we get together? Who else should be invited? What were the policy windows? Who had specific access to policy makers? And on and on…The talk seemed rather familiar and non-committal and time was running out – we had to get to the airport. And, truthfully, many of us had been this far in the conversation before – it could easily have been another one of those “someone ought to do this” kind of talks. But that day it was different. In frustration we said it’s now or never. Let’s make this happen (or maybe it was something along the lines of, if not us – then who? If not now – then when?). 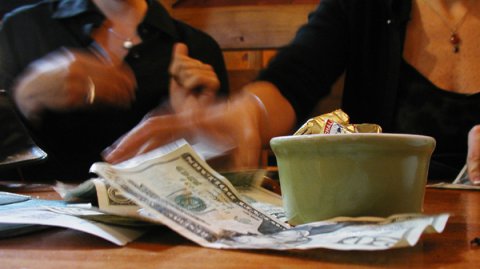 At any rate the “how was this going to happen” was answered very quickly when a couple of us pulled out our personal cheque books and said – put your money on the table. If we believe in this – let’s go.

And so we did. Before we went our separate ways, we had agreed to meet within a couple of months, had identified a few other key people to include, most of us used our personal money to get things going and the rest is history.  So yes, CCEDNet you were conceived in a bar, by well meaning people who cared a great deal about each other and about the future of our communities. Never underestimate what a small group of… well you know the rest! 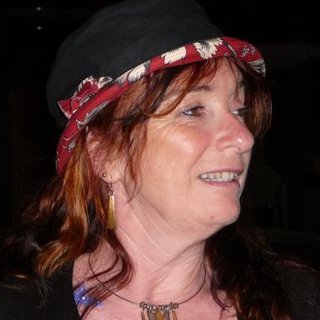 Founding CCEDNet member Flo Frank is a community development specialist living in rural Saskatchewan. She is the Mayor of her town, works across Canada and in different parts of the world specifically with indigenous communities in Australia, Hawaii, Nunavut and South America. She is a consultant, facilitator, trainer and the author of 29 community self-help books including co-authoring (with Anne Smith) The Community Development Handbook and The Partnership Handbook that have both received international acclaim.