Where did the term community economic development (CED) come from and what is its purpose?   It’s a term that was first used in the 1960s in the United States and comes out of the war on poverty. It is perceived to be a proactive approach, using local resources and action to create meaningful jobs, strengthen local economies and improve social conditions. The idea was scaled up through the community development corporations in the United States, which spread to Canada.

New Dawn Enterprises in Nova Scotia was the first community development corporation in Canada and one of the founding members of the Canadian Community Economic Development Network (CCEDNet). Set up in response to challenging economic forces in the 70s, New Dawn runs a number of local services, from a training college to healthcare as well as community investment funds. What’s emerged in Canada since then is a patchwork of place-based approaches. Most of our members see themselves as part of a transformational holistic community development approach that recognises the need for economic change as part of a broader community development agenda. But the complications and interlocking problems of a challenged community cannot be dealt with by one organization or project. So CDCs know they must rely on partnerships and promoting others’ work in renewing the community.  Our members include credit unions, community futures organisations, co-operative development agencies, community loan funds, employment and business development agencies, social planning councils and many others. What unites us is our focus on inclusive communities and a desire to transform the system so that there are not as many symptoms to treat.  We believe that if the economy and government functioned properly, we wouldn’t need to exist.

What is the alternative that community economic development offers?   Community economic development tends to be crisis driven. So New Dawn Enterprises grew because the coalmines were shut down. It’s always an attempt to make a difference in ways that improve immediate conditions while changing the systems that create impoverishment — whether it’s industrial dislocation in south-west Montreal or decline in Toronto or central Winnipeg. Community economic development mobilises the local community and builds engagement. It liberates the creative energies of people and helps them to work together for the common good. It is focused on alternatives and solutions and it is often more effective than government because it is locally-led and builds on community assets. It puts the emphasis on people not profits. 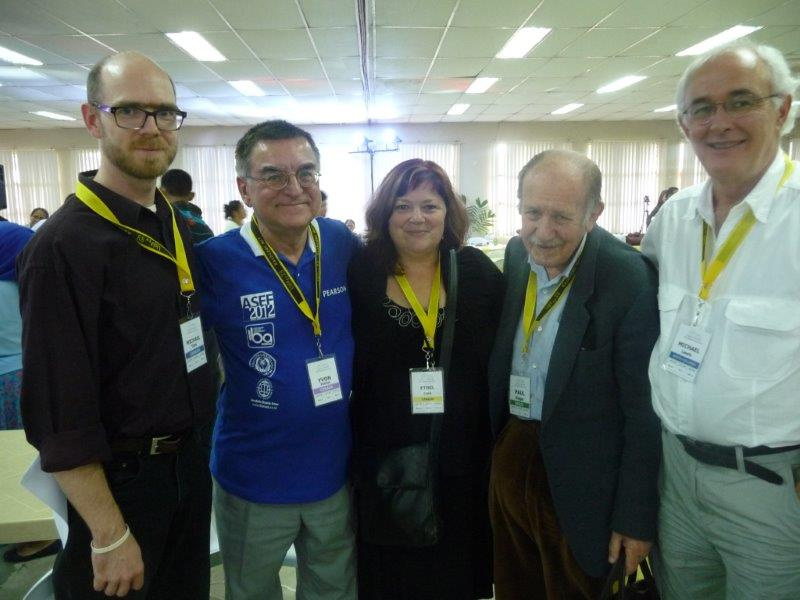 We are seeing now that the kinds of alternatives that government is willing to accept are conditioned by a neoliberal lens. So government is interested in solutions that come from business, and from alternative sources of finance, impact investing or social enterprise. They are solutions that harness private capital and create alternative (i.e. non-governmental) revenue sources. These are valuable components of the new economy movement: anything that continues to re-embed economics in social objectives and the environment is good. But when it comes to reaching and empowering people in poverty, there are limits as to what can be done with a social enterprise or social finance. You need community outreach, local mobilization and government investment in human capital through local agencies. That’s what community economic development adds. There will always be transition, companies in decline and shutting down, and people and neighborhoods whose history of exclusion means they need specific help.

It’s a more human approach?   Yes. Evidence is accumulating that freeing up ‘the market’ over the last 30 years has primarily increased inequality and not improved living standards for most people. At the same time as governments’ role has been diminishing, the largest corporate structures are getting bigger and stronger, so the distances between people and the decisions that affect them grow. The new economy movement puts people and the environment first, articulating the efforts to rehumanise the economy, to keep human values in decision-making.

Community initiatives on their own can’t compensate for the great downturn of 2008. John F Kennedy wasn’t entirely right when he said GDP was a rising tide that lifts all boats — some people do get left behind. In an enabling environment, community economic development strategies are effective to reach those people, smoothing out inequalities in a region and providing attention to specific needs.