CCEDNet had several starts. Mike Lewis on several occasions brought us together. Once with the Americans. They started an association – we did not.

About 17 years ago today, I was eating Vietnamese food with Mike Lewis and Victor Krahn, a staff member from the CED organization I led then called the Community Opportunities Development Association. It was there that Mike and I hatched a plan to build a small group of like-minded people and form the nucleus that would take CCEDNet forward.

We spent a lot of time in those early years trying to understand the value and structure needed. These meetings were hard – though always a lot of fun.

It took nearly 18 months to build the strength and trust to incorporate and formally start. I chaired the network through those 18 months, and once we incorporated passed over the chair to David Pell (I think). Garry Loewen was our first ED.

The developmental period for any new organization may be seen as a pre-formative stage. It is the stage where a new idea takes form.  From wish to reality.

I was glad to have been able to play a part in the developmental role and in turn build some lifelong friendships and, of course, CCEDNet. Mike Lewis and I are often noted as the founders of CCEDNet. Though technically correct it might be better to say co-founders – as it really takes a village to birth such a network. Wow – that was more than 15 years ago – nice village. Thanks Mike Toye and others for your role in keeping this flame alive and today burning so brightly. 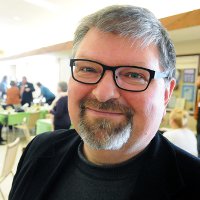 Paul Born is the President and cofounder of the Tamarack Institute, which since 2001 has 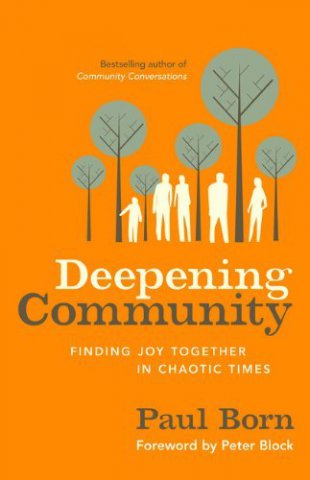 provided leadership in Canada on issues of citizen engagement, collaborative leadership and community innovation. Prior to Tamarack, Paul was the Executive Director and co-founder of the Community Opportunities Development Association one of Canada’s leading community economic development organizations that was recognized by the United Nations as one of the top 40 projects in the world. Paul was elected into the world’s largest network of social innovators, as a Senior Ashoka Fellow in 2013.

Author of four books, Paul is a motivational speaker who loves the power of stories. Check out his latest book here: www.deepeningcommunity.org