I was the Executive Director of SEED Winnipeg when the founding group of fourteen people came together to start CCEDNet. It was a very exciting time for me. While CED had been practiced in Canada and the United States for quite a number of years, the models, techniques and principles of CED were still quite new to many people – even to those who were involved in it. Information exchange across the country was weak. Instead of building on the knowledge and work of others across the country, practitioners in local settings often duplicated the mistakes and false starts that could have been avoided if they had been in stronger communication with others. The idea of building a national network to promote CED and to learn from each other was an exhilarating proposition. And the chance to be included in the group was very affirming of our work in Winnipeg. I learned so much from my interactions with the rest of the group in those first few years, that it really enhanced the work we were doing locally.

The CCEDNet that was incorporated on April 30, 1999 was quite different than the one we initially envisioned. Initially we were going to organize as a partnership of CED consultants, who would covenant to work with one another across the country, and to contribute a percentage of our CED earnings to the partnership to sustain the work of promoting CED practice, providing technical assistance, advocating for policy change etc. That eventually proved unworkable, and after a few redesign iterations we ended up with the CCEDNet we have today. 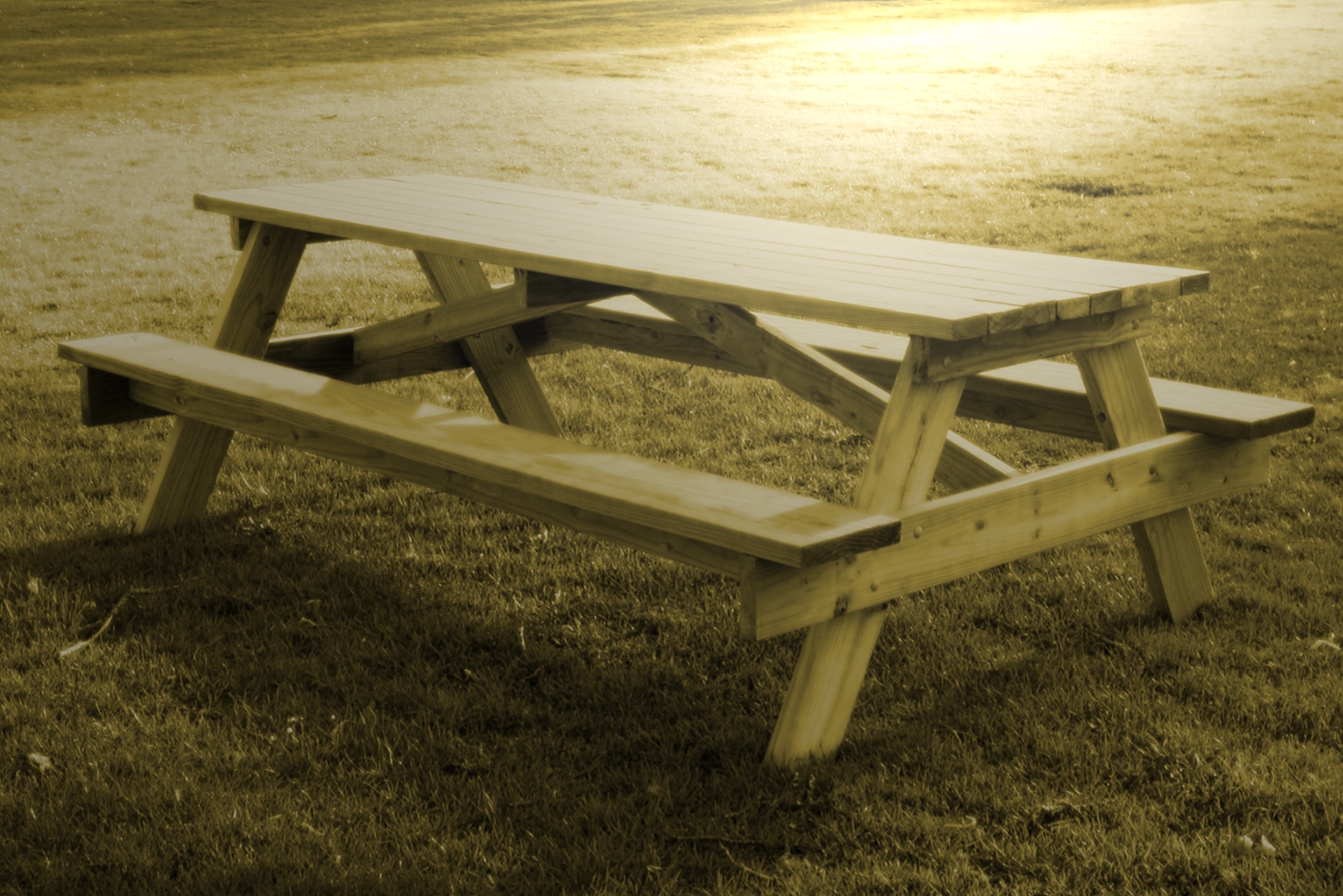 I remember the day when we settled on the final model. We were sitting outside in the sun (I think it was in Guelph) at picnic benches, feeling good about the consensus that had developed. Each of us was asked to make a financial commitment of a minimum of $1,000 to the cost of getting CCEDNet started. Paul Born handed around a blank sheet of paper on which each of us signed our names, and wrote down how much money we were each prepared to commit. I was a bit hesitant to sign the document without checking with my board back home, but the peer pressure was great, and I caved in. I kept that sheet of paper for a number of years, but I think it eventually got lost in the transitions to subsequent Executive Directors.

We thought we were pretty clever when we named the organization the “Digby Network”.  Rankin MacSween had been in Digby, Nova Scotia shortly before one of our meetings. Digby was struggling with poverty and economic development at the time, and Rankin mused that “one test whether this new organization is going to bring any value at all, is that it has to make a difference to Digby” and other places like it. So we named ourselves “The Digby Network”, hoping this would serve as a touchston 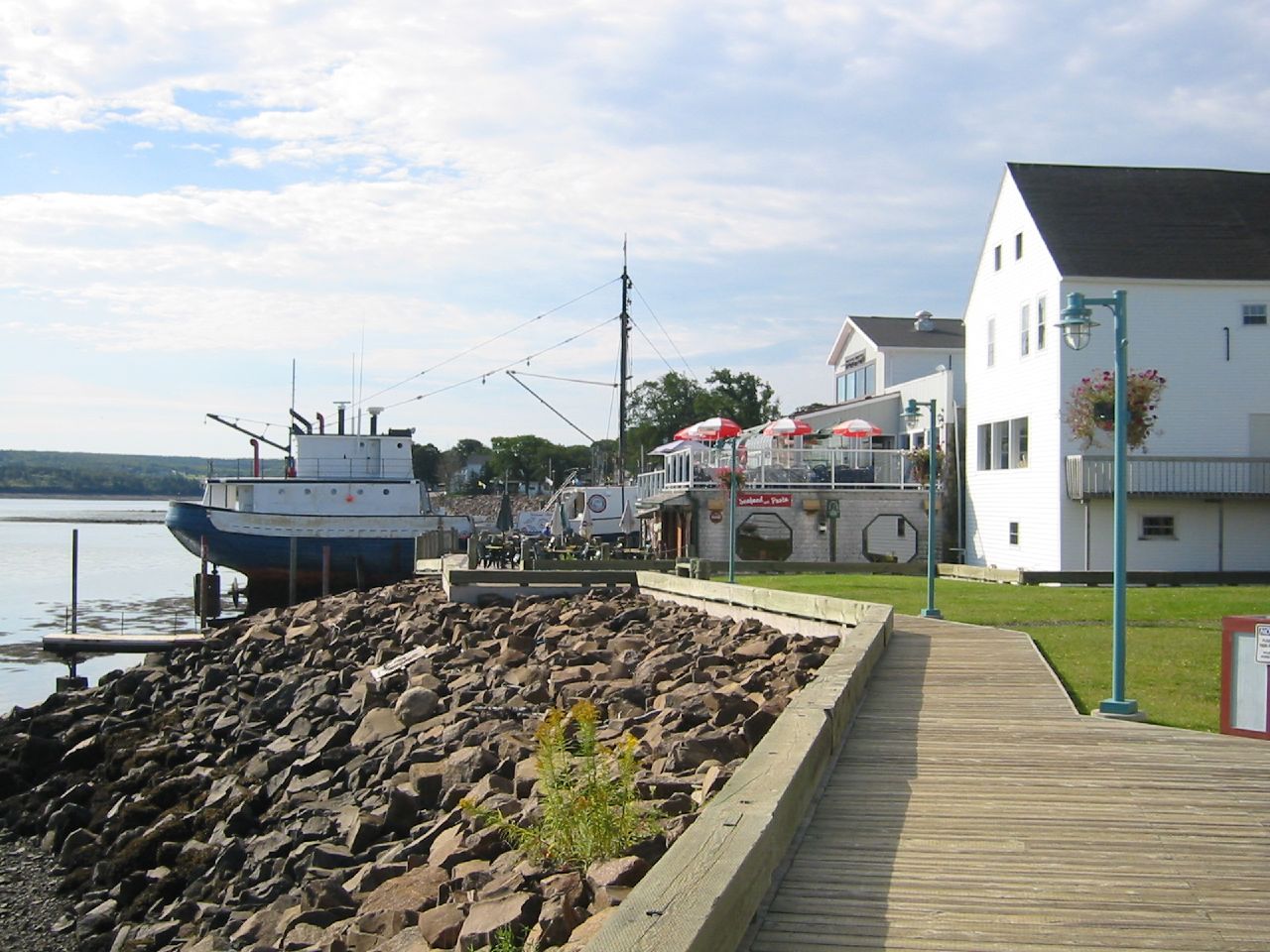 e for us to constantly strive for. The only problem was that nobody had consulted the good folks of Digby as to how they felt about having the network named after them. A few months after choosing the name, we began to get feedback that the residents of Digby were not very eager to have their community held up as a national symbol of economic exclusion – so we changed the name.

One of the early challenges we faced was to ensure that CCEDNet was perceived as a truly inclusive network. Shortly after we formed, we got negative feedback from a number of women’s organizations who saw CED as an important vehicle for addressing the economic exclusion of women. Even though there were a number of women within the founding group, there was a substantial constituency of female practitioners who felt that there was way too much testosterone in the way we conducted our meetings, who had influence, the developmental priorities we set, and the networks we tended to connect with. CED is all about inclusion, so we were very disturbed to discover that a critical constituency of practitioners didn’t feel included in our initiative.  In the early months of my time as Executive Director of CCEDNet, I spent a lot of time connecting with women’s groups across the country to make sure that CCEDNet evolved into the kind of organization they felt at home in.

I was Executive Director of CCEDNet for less than two years. It was a half time position at that time. My other half time job was as Executive Director of the North End Community Renewal Corporation in Winnipeg. Both organizations needed a full time leader, and I chose to focus on the local rather than the national work. Later I spent about a dozen years doing consulting work related to poverty reduction and CED. I also chaired the board of Assiniboine Credit Union for about seven years. Now I am still on the board of the credit union, but otherwise I am mostly retired.

Garry Loewen has worked as a business person, a parish minister, an economic development director, and a community activist. He served for ten years as the CED Director for Mennonite Central Committee Manitoba until he became founding Executive Director for SEED Winnipeg. Garry was also CCEDNet’s first Executive Director and later became the Executive Director of the North End Community Renewal Corporation. After retiring Garry continues to provide consulting to the CED sector in Winnipeg and currently volunteers on the board of Assiniboine Credit Union. Read Garry’s Primer on Understanding Evaluation, and reach him at garryaloewen [at] gmail.com